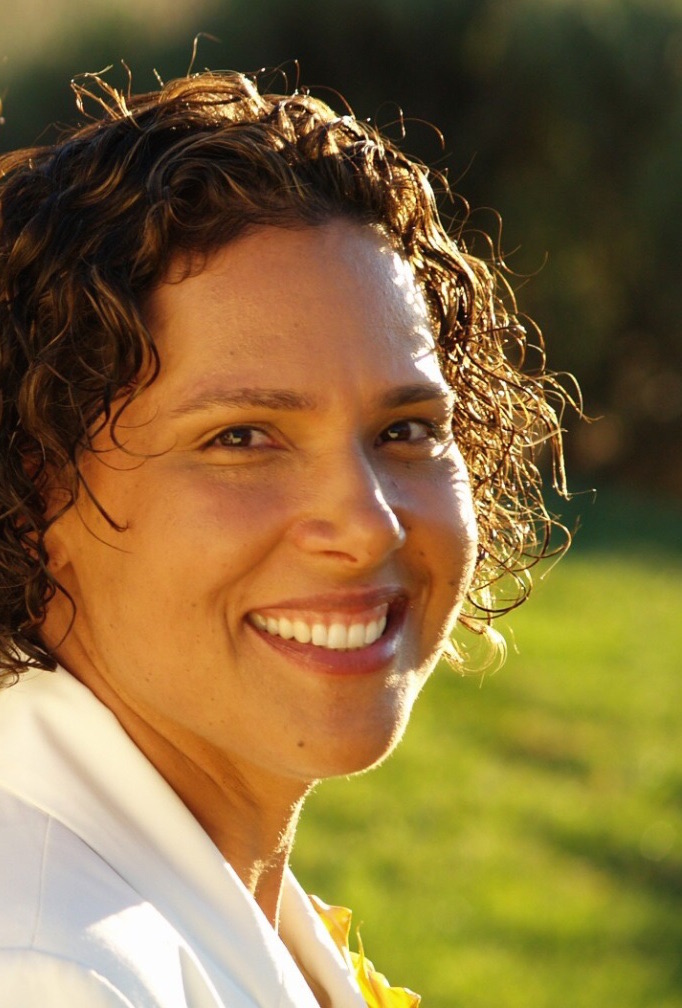 What inspired you to write This Side of Providence?

I wanted to tell a different type of family story, one that reflected the community I lived in and the people I knew—stories I didn’t see in a lot of literary fiction I was reading at the time—so that inspired me to sit down and write this book.

I also felt compelled to answer a simple question: can an addict be a good mother? (Which of course isn’t a simple question.) This novel is the answer I came up with, and it’s complex, so I needed a lot of characters to carry it. I wanted to use a lot of voices—not just the mother’s—to tell this story, to make it fair, in a sense, and balanced—ultimately, to make it feel real.

Did you always want to be a writer?

As a child, I didn’t have the audacity to want to be a writer. My father was a poet, but that didn’t immediately translate to me as something I should do. I was lucky enough to grow up around writers, and I admired them, but I didn’t want to be them—not right away. At different times I wanted to be a truck driver, a judge and an architect. But writing was something I always loved; it felt like an intrinsic part of me. I began by telling stories that I would want to read, and as I got older, I kept coming back to it—or rather, it kept calling me back.

As a teenager, I used to try to imagine a life with a real job, like being a fireman or a librarian, and I would always start to imagine what could happen, how I could make it more interesting, and the next thing I knew I was outlining a story about someone else who was living that life. That was a pretty clear sign that I needed my job to be in a creative field, because I would use my imagination whether or not it was necessary.

What are you working on now?

I’m juggling a lot of projects right now, which is actually how I prefer it. I’m working on a couple of scripts—including an adaptation of a friend’s memoir and an original pilot—and I just finished a revision of my third novel. I’m also focusing on the launch of This Side of Providence, which is really thrilling.

The landscape has changed a lot since my first novel came out, and I’m eager to learn how to do it all over again. Managing the social media aspect of publishing is a whole new challenge, but I must admit it’s kind of fun to get the immediate gratification. Sometimes it feels like my readers are in the same room with me, even sitting right next to me, and that makes the world seem so much smaller. I love that about technology—when it can bring people together, can unify, instead of divide.

Rachel Harper is the author of two novels, Brass Ankle Blues, and This Side of Providence, and several screenplays. She has received fellowships from the Corporation of Yaddo, the MacDowell Colony, and the R.I. State Council on the Arts. Harper is on the faculty at Spalding University’s brief-residency MFA in Writing Program.